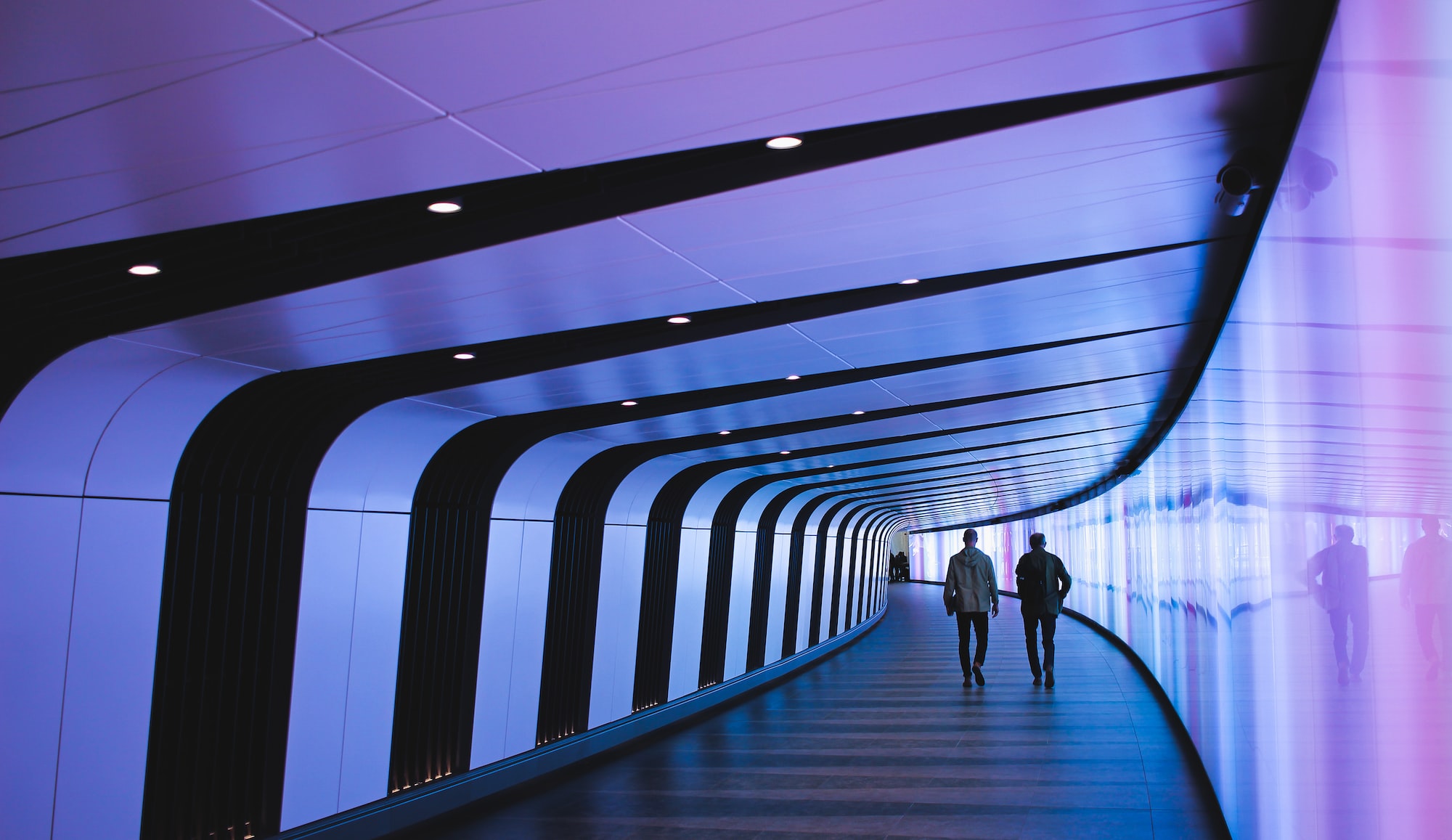 The 2021 Consumer Electronics Symposium was all remote this year, but still took the opportunity to wow all of us with the latest and greatest of consumer tech.

Bendable Displays - One of the recurring themes we saw this year was the emergence of bendable displays in many devices across multiple developers.  LG touted both a transparent and bendable OLED TV.  Showcased in a mock sushi market, the 40% transparent OLED screen served both as entertainment and a hygienic partition between the diners and the chefs.  Another example showed LG's screen serving as the window of a train, displaying live location and weather information without hindering the view to the outside world.  And they even implemented the same screen into the base board of a bed, allowing it to be "partially" rolled out to display a small un-intrusive HUD with multitudes of informational sources.

TCL unveiled a rendering of a phone with a sliding screen.  The working model, which was not shown during their presentation, would be a telescoping phone that could have it's screen "expanded" with the press of a button.  With numerous obvious questions around form and function and how it would fair in the "real world",  the concept is undoubtedly cool.  Whether this hits the consumer market, we have our doubts, but the real world possibility of expanding screen space in small places has it's obvious use cases.  We're one step closer to Cyberpunk.