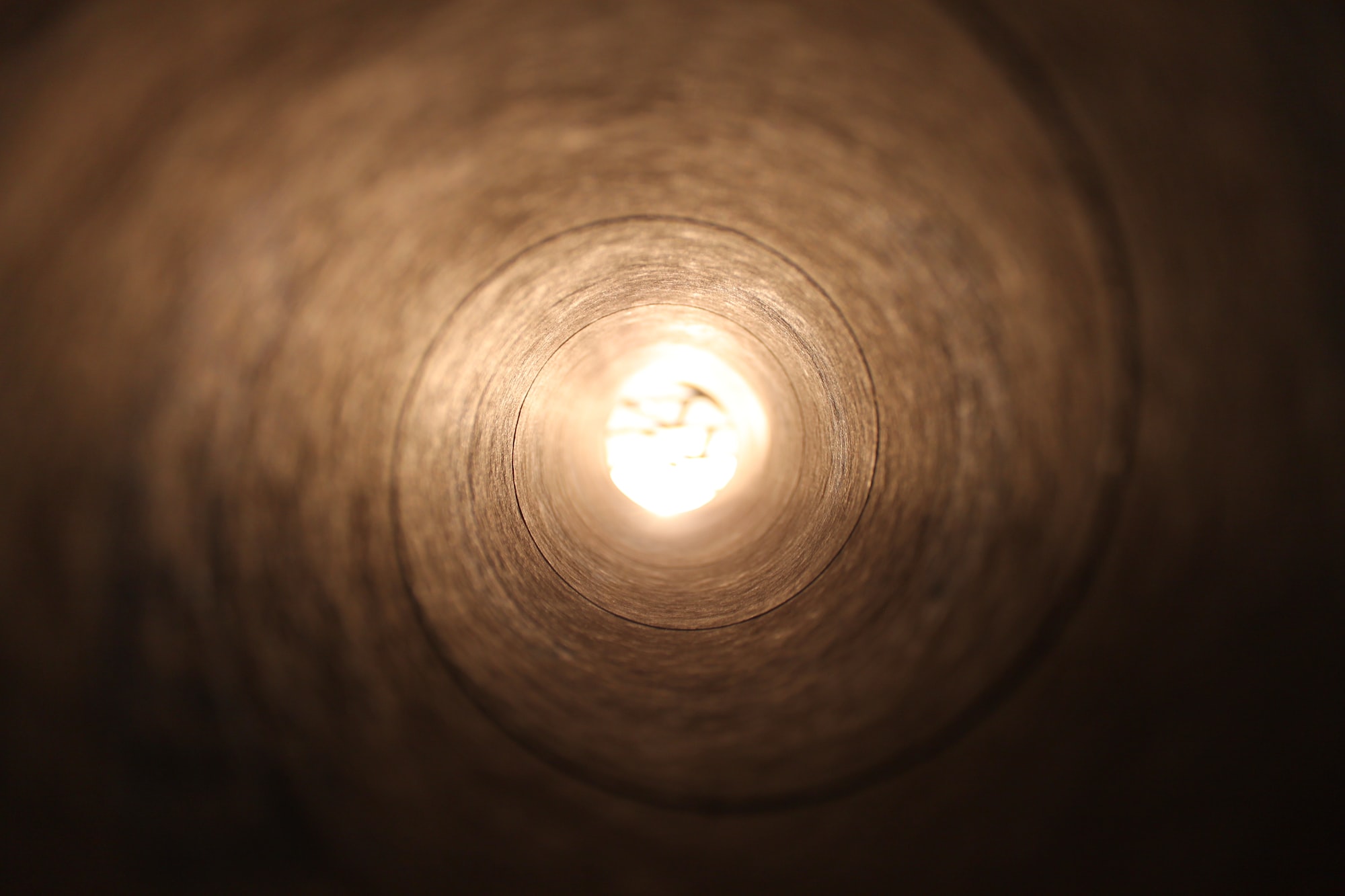 GoldenEye is a top 3 Nintendo 64 game PERIOD. We thought about ending the story here and moving on, because this game speaks for itself. Instead we will relive this gem.

The single player game starts with none other than Mr. 007 looking to take on USSR Soviet military outpost, Byelomorye Dam. Taking a journey through the mountains brings you to the Dam that protects the chemical warfare facility.

Was 007 the best N64 multiplayer game ever? We don't know if we can say, but it was so damn good. Our favorite gun, had to be the golden gun (duh). However, honorable mention to the good old rocket launcher - and don't even get us started on the remote mines! I wish we could go back in time where we taped carboard boxes on the TV to create a true split screen experience for 007. Yes, the Quick Drop Squad was that competitive!

Will 007 be back? The developer Rare, who produced the original in 1997, was planning on a 2007 launch on Xbox (get it? 2-007). Unfortunately, the remake was scrapped as the parties involved could not come to an agreement. This game was released nearly 25 years ago, and we still remember it like yesterday.