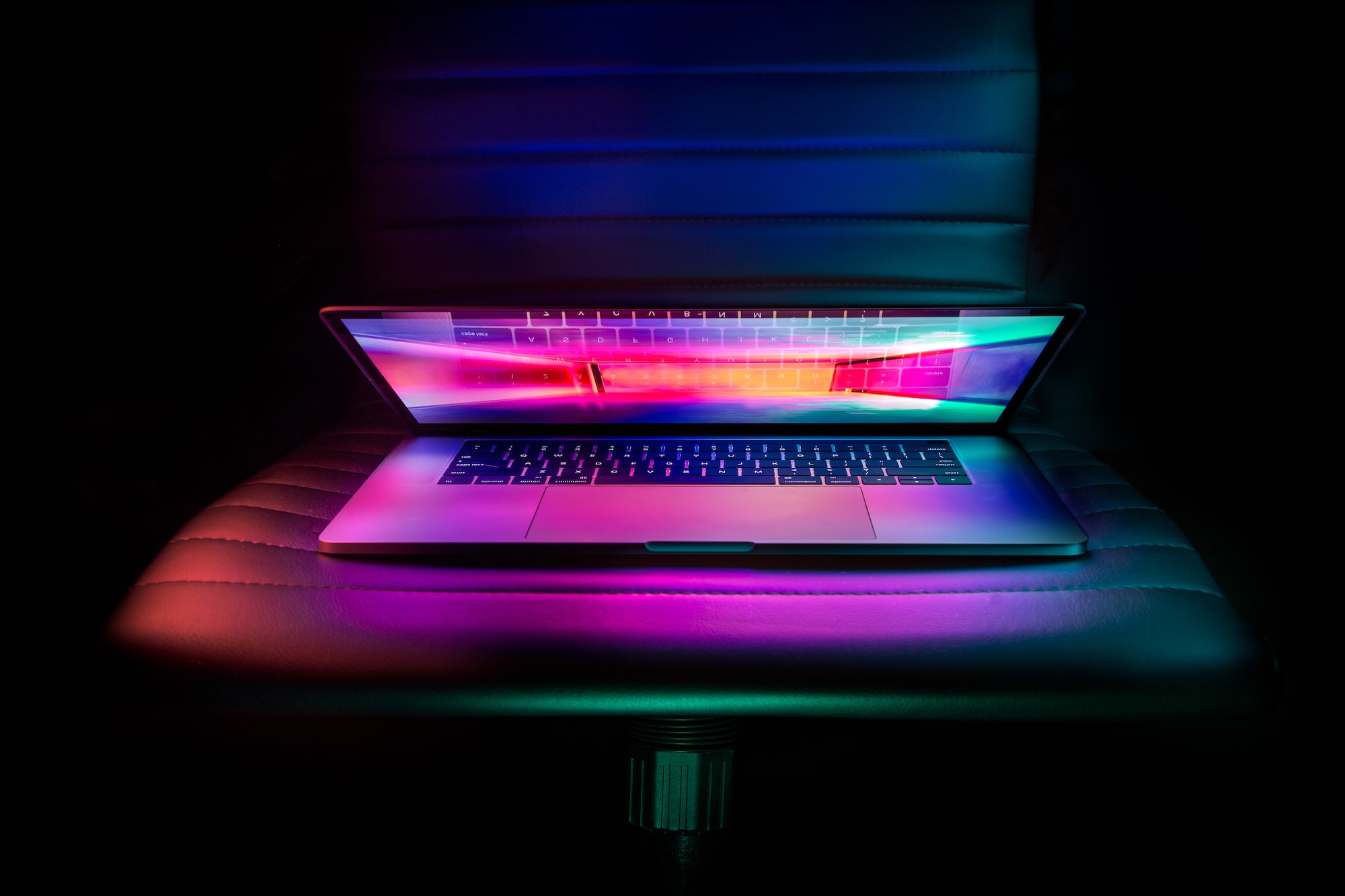 Indie games are legit, and Celeste is no different. Big developers create some of the coolest and most popular games out there, and that's why they grow. However, the gaming world thrives on the individual creativity and hard work from its smaller members as well. Celeste is a perfect example of indie creators and their phenomenal work. It combines an epic soundtrack with gorgeous graphics and a fun platformer environment to create nothing short of a masterpiece.

Mental health moment, folks. Let's start with the gameplay. You begin the game as a young girl named Madeline, whose goal is to complete her quest to climb Mt. Celeste. She's warned of the dangers, meets friends along the way, and has a multitude of demons to face to reach her goal. So where does the mental health come in? Well, one of the biggest reasons for the game's success was its play on the inner mental struggles of coping with internal issues. The symbolism in this game is insane, from the actual mountain itself to the demons you face along the way, giving users a physical picture of the mental challenges that are faced within peoples' minds every day.

One of the most popular games of 2018. Yeah, you guessed it! It's no surprise that this game was considered one of the best and most popular games of 2018. It won multiple awards for best independent game of the year, best musical score, and was nominated for a multitude of others. If you're looking for a unique take on platformers, Celeste is for you. And as always, Squad, make sure you guys are taking time for yourselves to ensure that you're healthy and happy!