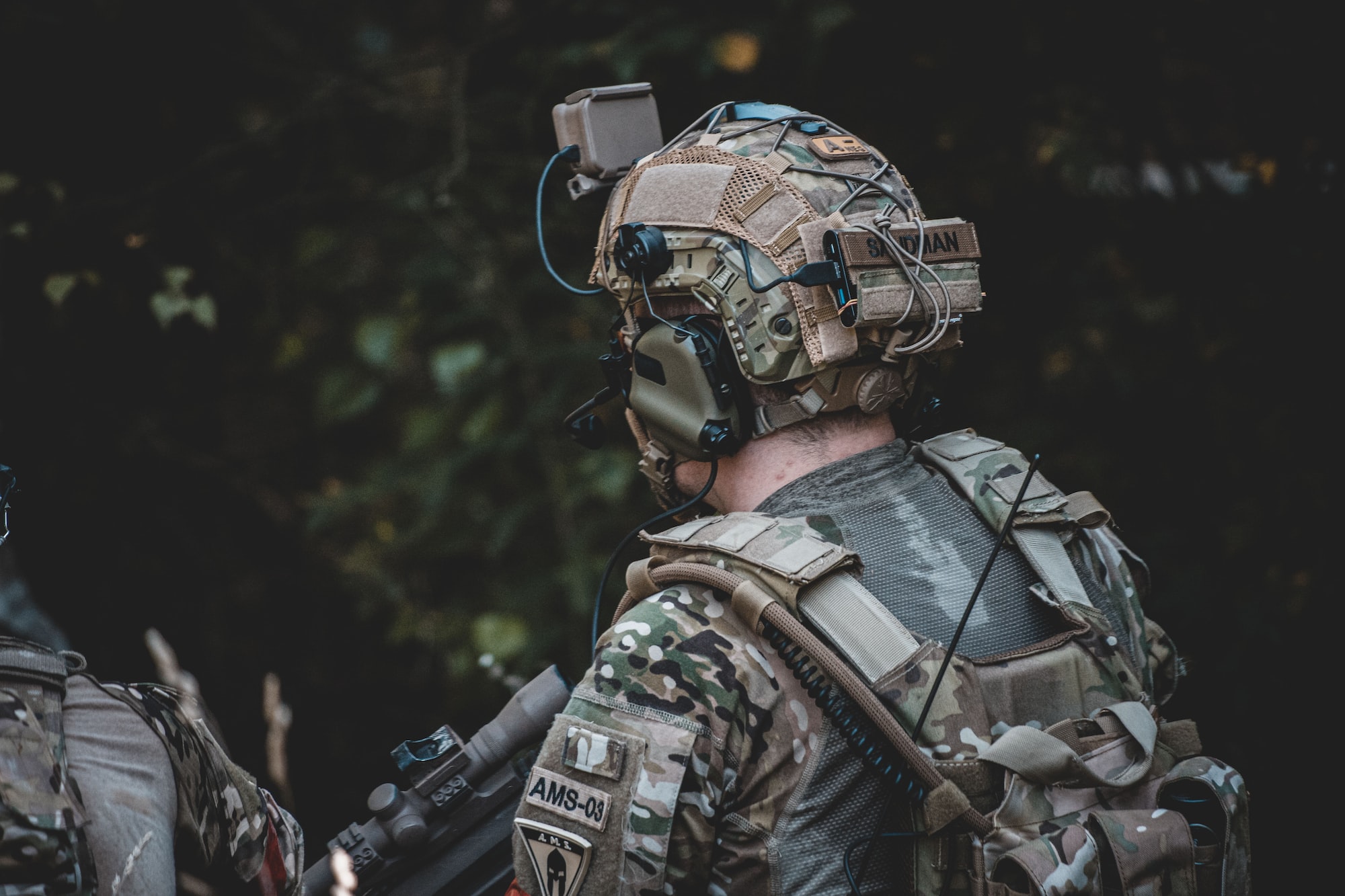 The Season 2: Reloaded update has just been announced, and there's a whole host of new features that will have players on the edge of their seats waiting for the release. Check out a short list of all the different things that the developers have planned for their update:

Most of the maps have had various bug-fixes with features such as spawns, point systems, map rotations, and control. Some of the maps with updates include Miami, Mansion, and Golova.

The modes have also had a lot of changes and updates, including refreshed prop rotation, added multiplayer modes, mode-specific medals, and changes to team wipe respawn issues.

The Zombies feature has added a lot of new features, such as:

For more on the new additions and fixes, check out the Call of Duty blog here.