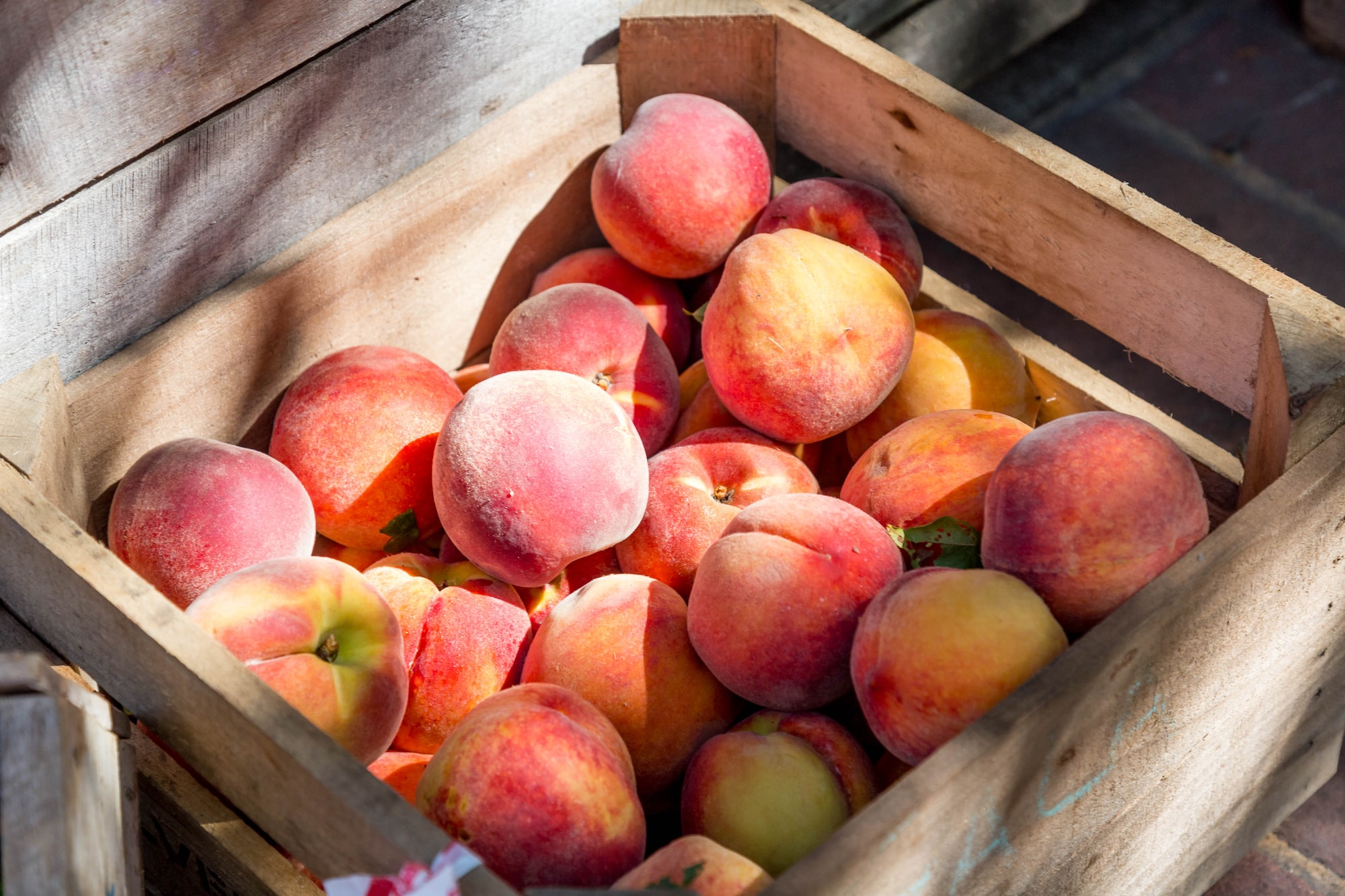 The PlayStation is a killer console, let's get that down from the start. Released first in 1996, Crash Bandicoot was an epic series revolving around the two characters, Crash and Coco Bandicoot, as they went along trying to stop the big bad bosses of their era. Helped by their awesome mask friend, Aku Aku, the duo was able to go through a 3d world of battling enemies, smashing boxes, and collecting gemstones in order to defeat bosses like Neo Cortex and Crunch Bandicoot, the bandicoot that's had one too many power shakes in his day.

Trilogies are awesome. If you only ever played the original Crash Bandicoot, we suggest you take a look some of the other titles, like Crash Bandicoot: Warped. Similar to the others, it's one where you use portals to warp in and out of the levels. With fun levels like car racing and tiger runs, this game's got all the cool mechanics kids in the 90's were looking for.

But Quick Drop, nobody has a PlayStation anymore, and you made the game sound so cool! Not to worry, Quick Droppers, there's an alternative. The NSANE Trilogy was released on the Switch, and contains all 3 of the original Crash Bandicoot games tightly packed into one little Switch Cartridge. You can pick from all three and switch between them at any time. And of course, the graphics are improved.

Crash Bandicoot 4. While these games are tried and true classics, the studio did release a new game last year, Crash Bandicoot 4: It's About Time. The villains from the previous games have made a daring escape from their space prisons, and it's up to you players to travel through time to get them back where they need to be! If you're looking for a fresh take on these classics, check this game out today!