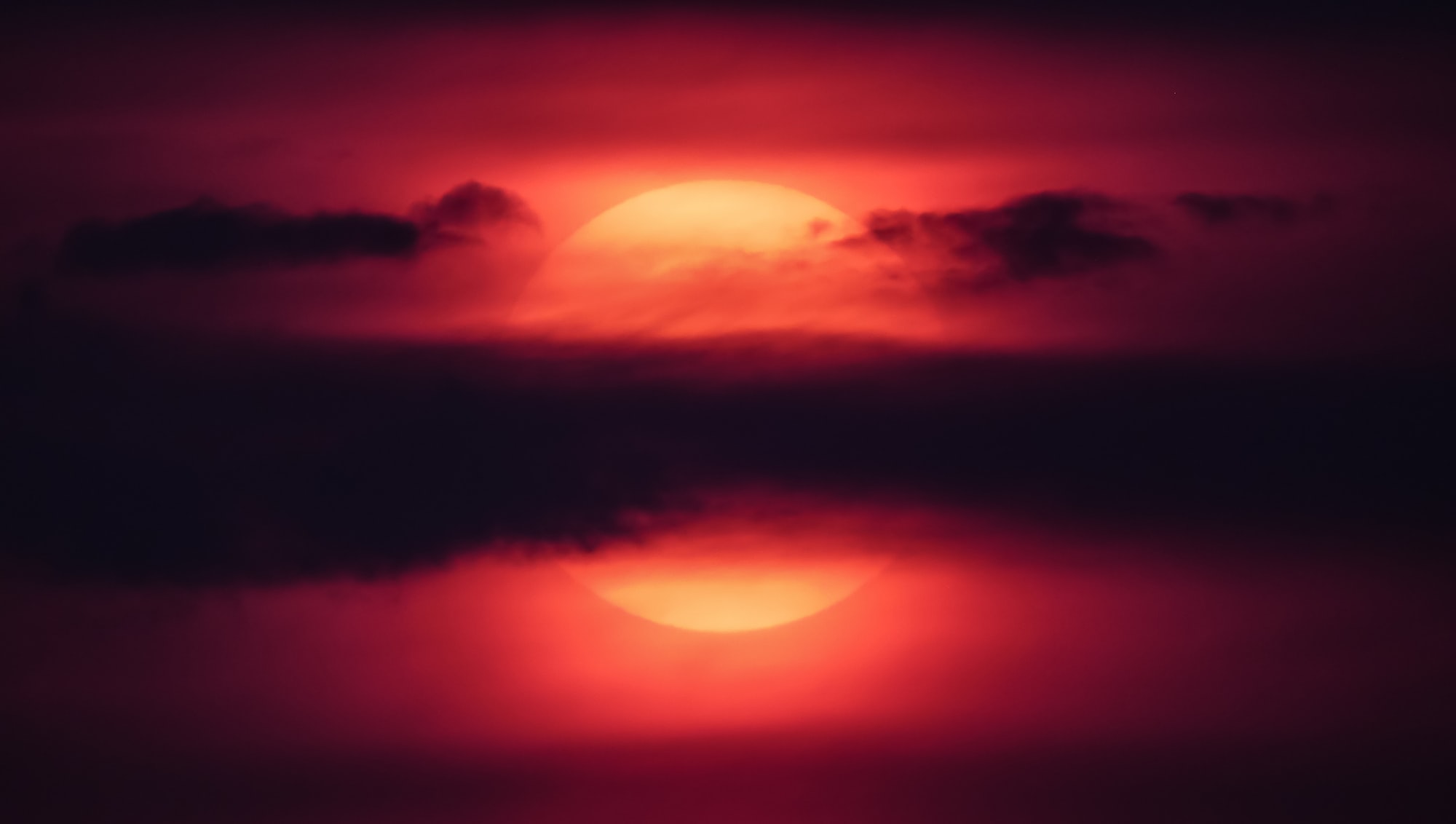 Doom you dare?? 1993 was a big year for Nintendo with the release of its first Doom game. Fast-paced demon-slaying action was the talk of the town, and for good reason. As one of the first first-person shooter games, it brought a lot of new elements to players in the 90's, including bright, colorful and clear pixel graphics, and multiple levels; it paved the way for new video games. It has since been commonly cited as one of the best first person shooters of all time.

Explore the depths of hell and slay monsters till the sun comes up. The preface of the game is rather simple: search and explore the different levels of hell and shoot monsters. There are multiple different types of monsters, including large demons and undead demons. There are also various backgrounds and terrains that allowed players to get more out of the game environment. The game features multiple episodes as well as multiple setting for difficulty, allowing for a larger player base. The game also had a multiplayer mode, which at the time was not that common.

If you think this golden-age classic is something you'd like to try, you're in luck! There is a switch version of the original 1993 Doom game that players can purchase to get a real blast from the past.