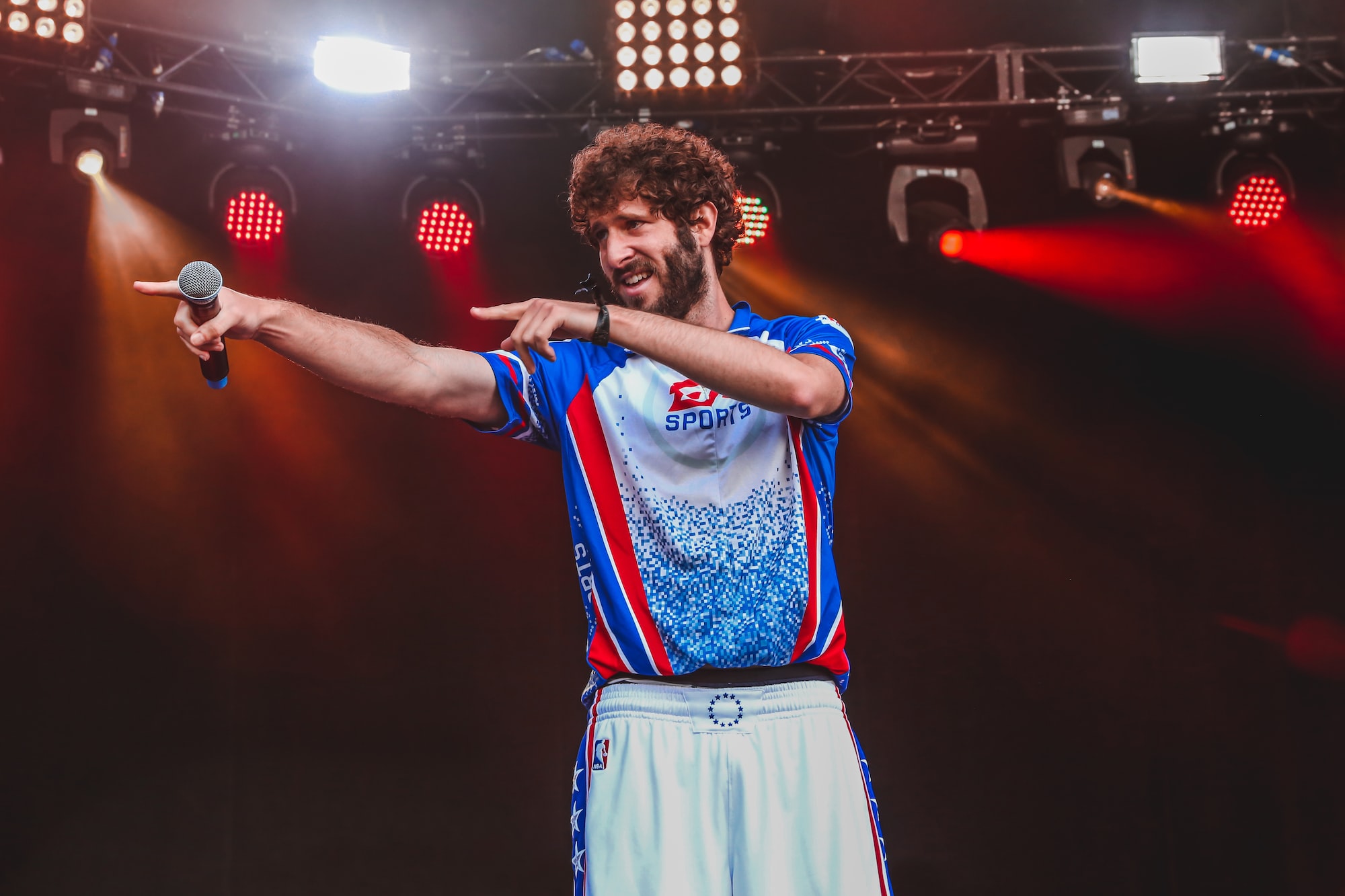 Electronic Arts Inc, ($EA) released its earnings report Feb 2nd. While gamers are excited about the new games, the strong earnings report results did not meet some of Wall Street's high expectations.

Games - EA looks to continue expanding through their "expansion plans for EA SPORTS, strong catalogue of owned IP, leading live services, and ability to span every platform, we are growing to reach an even larger audience" per CEO Andrew Wilson. During the last quarter in 2020, they launched four games: FIFA 21, Medal of Honor, Need for Speed, and NHL 21. Two games, FIFA 21 &  Madden NFL 21, were launched on next-gen consoles.

Quick Drop Squad's Take: We are still upset about NHL 21 as we hoped it would be materially different and introduce new concepts over NHL 20. We should have known better...

EA SPORTS franchise have engaged more than 230 million people over the past fiscal year. They've seen success in FIFA Ultimate Team (6m daily active players in Dec), Apex Legends (30%  growth in new players vs last year), and The Sims 4 (33m players). Looking forward, both EA and gamers are excited for the return of NCAA Football and their focus on a new generation of Battlefield games.

Stonks - EA stock fell -5.5% the day after earnings. Despite the company raising its fiscal year financial outlook and the positive take on their top games, it didn't meet investor expectations. Leading up to this earnings report, EA's stock had a strong two months being up 14.6% vs 4.2% for the  market (S&P 500). Given the rally in their stock, investors seemed to have higher expectations on their results. With that said, it should not be overlooked that they did post strong results: Net bookings (amount of products or services sold digitally/physically) were ~$6 Billion over TTM (trailing twelve months). This is up 8% YoY (year-over-year). Unfortunately, investors were not pleased and the stock fell... Sometimes that is the way the cookie crumbles with the market!

EA closing deal with Codemasters. On another positive note, EA's deal to acquire Codemasters, UK based game developer and publisher, should close by the end of March. If you recall this was the company that EA outbid Take-Two Interactive Software to acquire. Time will tell how this shakes out.