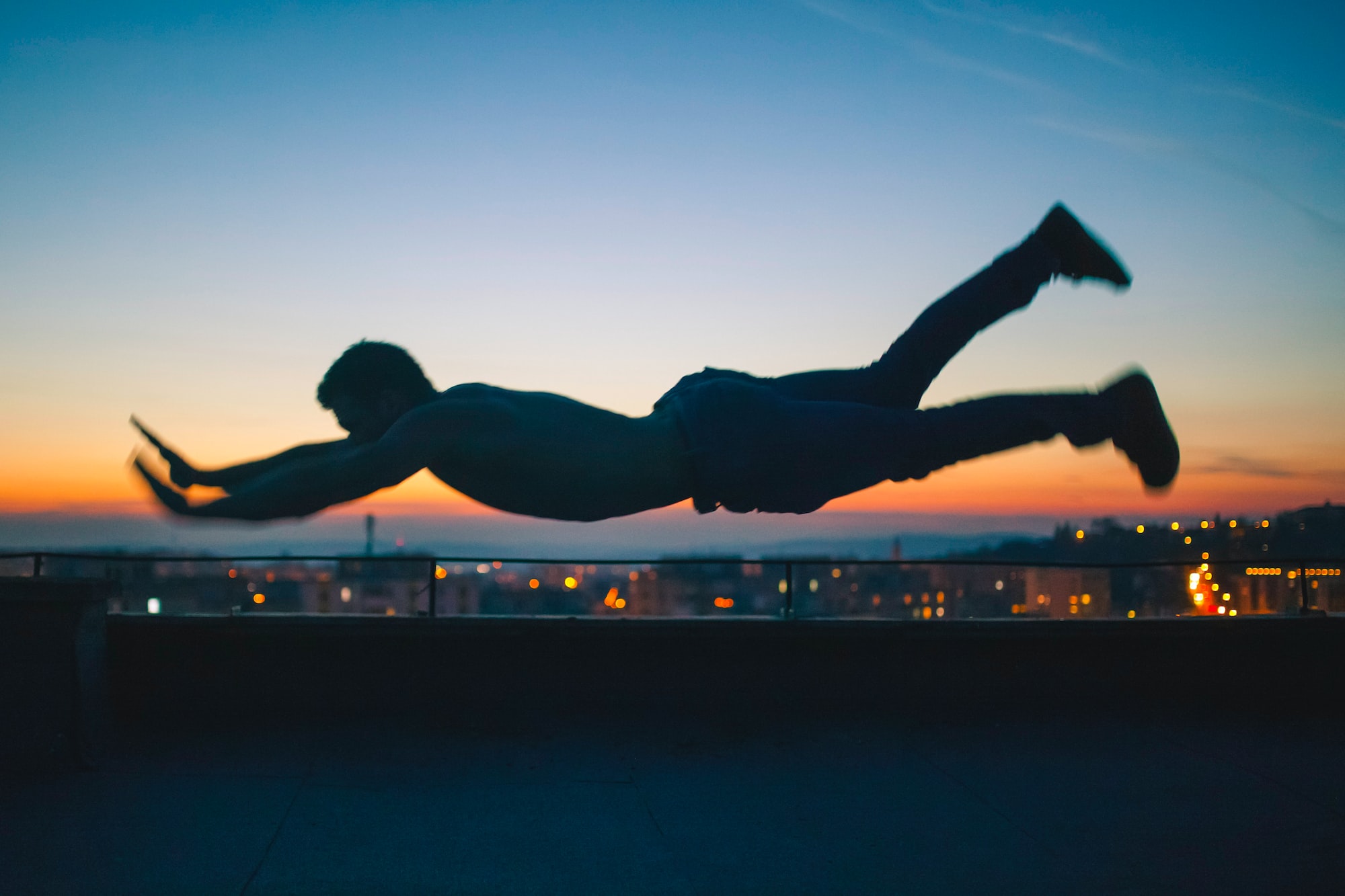 A game we've all fallen for. Fall Guys is fast becoming a favorite in the gaming world, and recently they've gotten everyone even more hyped for Season 4 with an all new cinematic trailer. The new season has been set to release on March 22nd, so there isn't too much longer to wait for all you Fall Guys super fans! While we're just as excited as everyone else for the new season, we know that there are people who want to experience the season with absolutely no spoilers, so if you're not interested and want to keep things a surprise, skip to the next section once this sentence ends! The trailer, found here, shows plenty of new themes, characters, outfits, and more. For fans that are on the edge of their seats waiting for the newest season and its updates, hopefully this trailer will satiate their excitement for a while until the newest season is launched.

Back to the Future. The new season is set to be about two thousand years in the future, and the character in it has been preserved for all that time. Futuristic robot arms grab the character and toss a new outfit on them before sending them out to explore their new world. From the look of the trailer, the new world is full of sci-fi materials and environments, and also shows multiple new outfits that the players will be able to choose from. The teaser also features a quick shot of what looks to be a new skin based off of Among Us, and makes a short reference to the game before continuing on. If their aim was to get us all mega-hyped for the game, they definitely hit the mark!