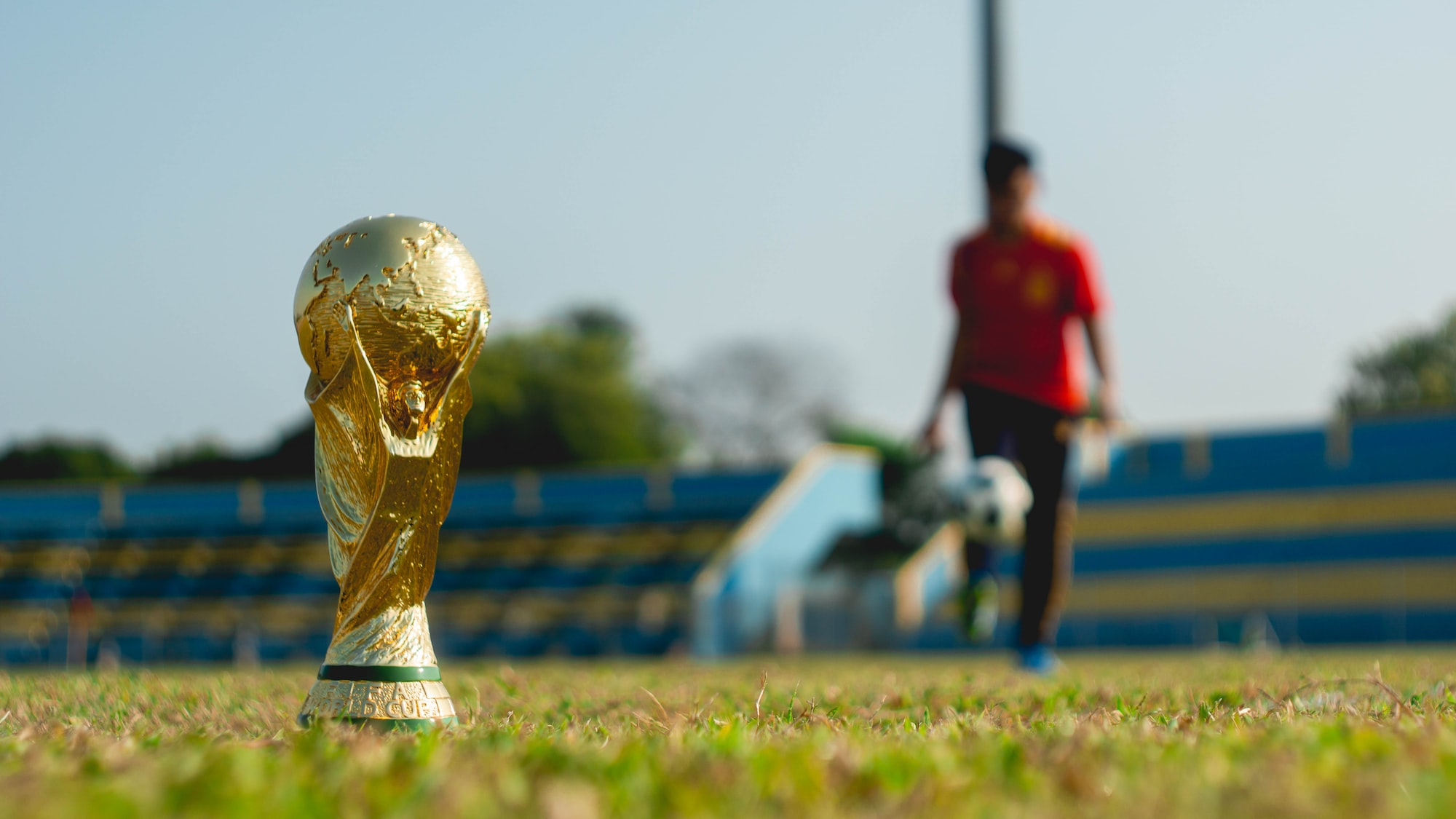 That's right, gamers know all about sports. Our favorite sport is sportsball, where you toss the ball into the field hockey goal and score a 3 pointer touchdown off the rim. However, Esports soccer is definitely a close second. FIFA has been releasing new and updated games every year for almost 3 decades.  With the evolution of consoles and systems, the FIFA games have amazingly been able to adapt almost every season to fit the new controllers, gaming consoles, and of course, the new teams and players featured in the game. That's really one of the reasons that FIFA games, and most sports games in general, stay so relevant and continue to excite fans with their release.

What's new in FIFA 21? One of the things we're most excited about is the dynamic attacking system that was added into the game. It creates a multitude of new opportunities for players to score and develop strategies that were previously unavailable. The career manager mode in the game lets players have a much larger amount of control over their teams and plays by using more in-depth customization of matches, transfers, and training. There are many, many more awesome upgrades and features that FIFA 21 added in store for players, and you can check them out here!