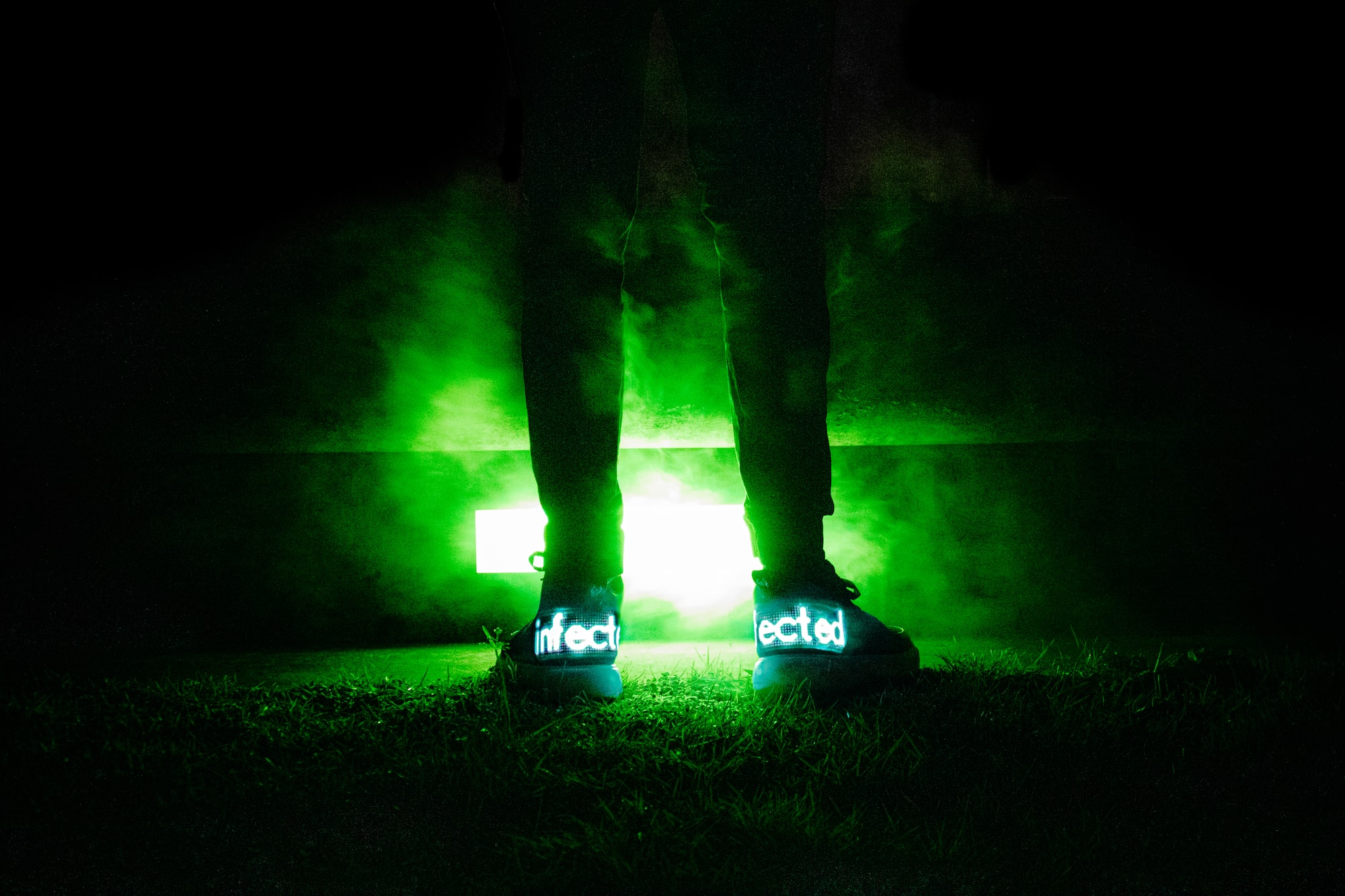 Mind your words. Lately, nothing you post online is inconsequential. Anyone from friends to future employers can see what you post online, and Twitter is one of the most popular platforms that are searched when looking up individuals. Unfortunately for one team, their tweet proved to be one of the biggest mistakes they could have made. The three player team made up of the players Wrigley, Dictate, and Userz, was reportedly removed from the Champion Series and lost the chance for any prize money due to a very inappropriate and hostile tweet made by Wrigley. The tweet, which will not be repeated here, contained swear words and a hostile tone, and was aimed at the chief creative officer at Epic Games, Donald Mustard.

Codes of conduct must always be followed. Wrigley's behavior was absolutely uncalled for, and according to his other teammates, was a reaction to something that happened in the game he was upset about. However, regardless of the intentions or nature of the tweet, Wrigley still did not follow at least two of Fortnite's codes of conduct:

Toxicity will always remain. Unfortunately, toxic players like this will always be around. Gamers and game developers have always been looking for ways to get rid of toxic players, and last year Amazon had proposed attempting to have toxic players only be able to play against other toxic players and allow non-toxic players to peacefully play on their own, but unfortunately their first game had been cancelled by then and they did not implement the policy.