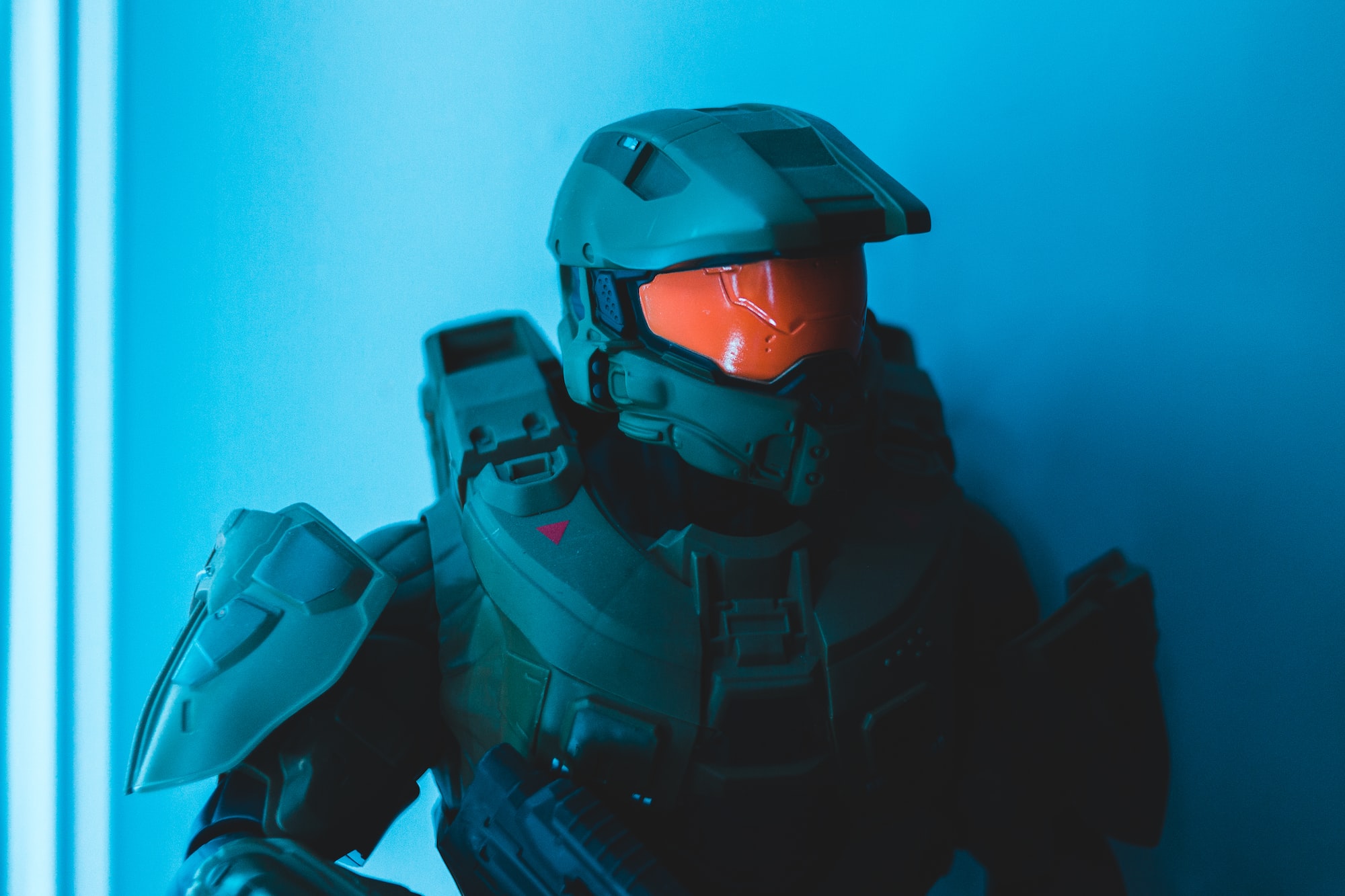 Since our feature on Halo: Infinite, found here, there have been some updates. The game has been given a tentative release window of Fall 2021, and the creators have stated a few new additions and features in the game. The game will also feature split-screen co-op, something that fans really missed in Halo 5. There are multiple aspects of graphics that have been improved and are still being tweaked, but you can expect them to be absolutely top-notch. Lastly, something that hasn't really been touched in the Halo world is the concept of massive, open-world maps. Halo: Infinite will have a much larger ring, and even include a day-night cycle.

The game was covered right at the beginning of March, and was scheduled to release during the month. However, setbacks and pandemic issues have caused the studio to push the release date to a confirmed August 24th of this year, much farther off than was originally anticipated. Games that are pushed out too quickly often end up lacking in quality, and suffer due to the rush. So we're more than happy to wait and let the developers push out the perfect game. No rush, Ember Labs.

Hard to believe it's already been 3 years. The game has just gone past its 3rd year anniversary from launch, and celebrated by giving its players all sorts goodies and events, such as the Prosperous Captain Sails and a free Ocean Crawlers bundle. Here's to 3 years, Sea of Thieves. The game developers reached out to players and asked them for screenshots of their games, and created this epic image collage of the logo in celebration of the anniversary as well. We can't wait to see what the next year brings for the wonderful game.