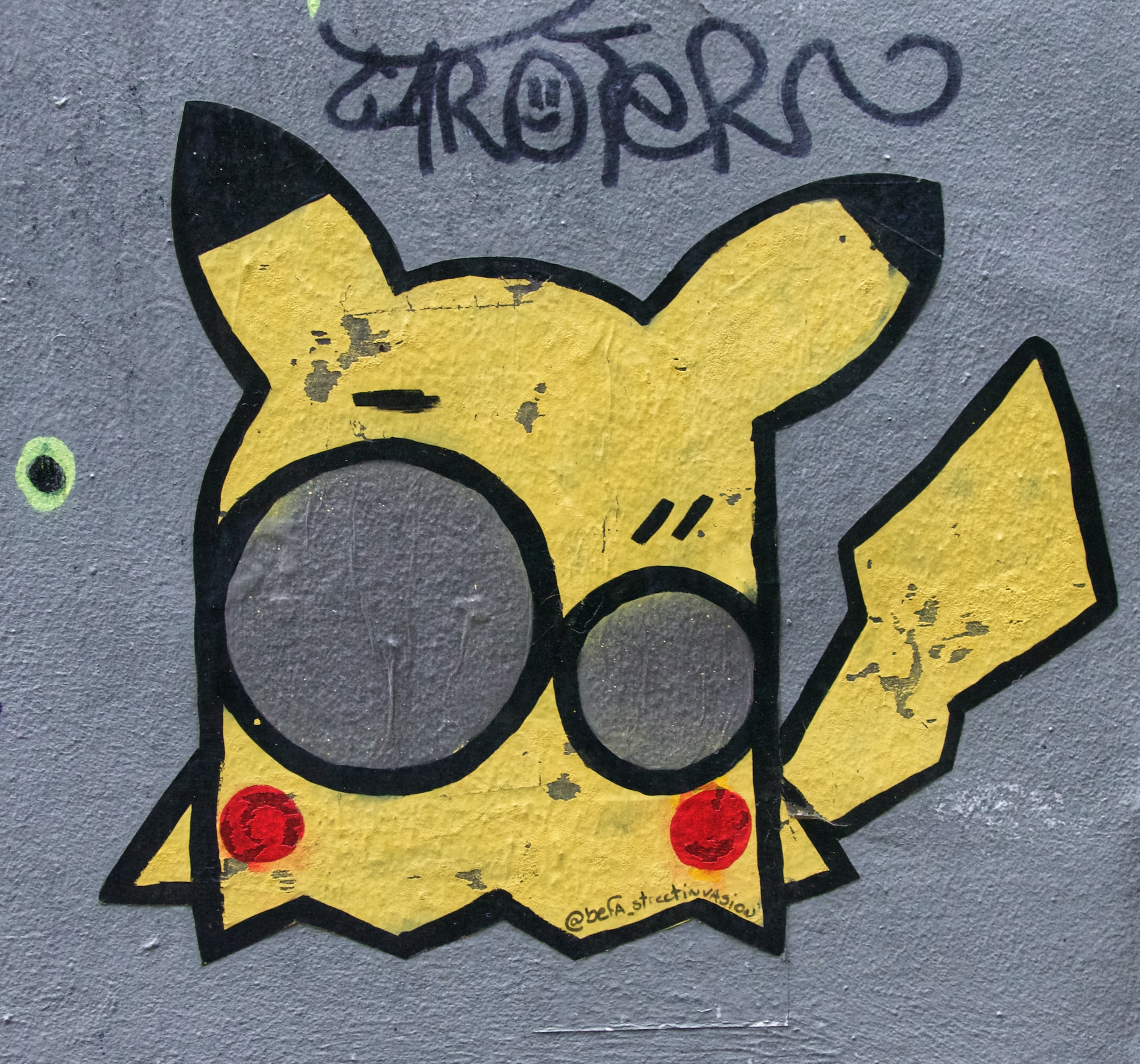 We miss catching them all. Nostalgia for the classic Pokemon games is prevalent in the gaming community, and while Let's Go! Pikachu/Eevee is an awesome adaptation, it doesn't quite fill the void we have for those classics. Luckily for everyone, Nintendo has announced a remake of the classic Pokemon Diamond and Pearl as Pokemon: Brilliant Diamond and Pokemon: Shining Pearl. The remake games are meant to be an enhanced version of the classic DS version, but with better graphics and slightly altered controls to match the Switch. The games will be released not a moment too soon, with the 25th anniversary of the franchise coming up in 2021.

Can you teach an old Pokemon new tricks? With the remake of the game comes many new features and changes along with the older features that will just be enhanced. The original three starter Pokemon, Turtwig, Chimchar, and Piplup, will be available for players to choose from in the beginning of the game. The legendary Pokemon will also remain as Dialga and Palkia. The general look and feel of the games will also remain almost identical to the originals, as the developers wanted to give players the same aesthetic and gameplay environment that they enjoyed so much with the originals. The company has stated the game will also now feature 'player-friendly conveniences' and 'up-close and personal' battle scenes, which is something that wasn't included in the original games. We're pumped for their release, which is scheduled for late 2021-early 2022!