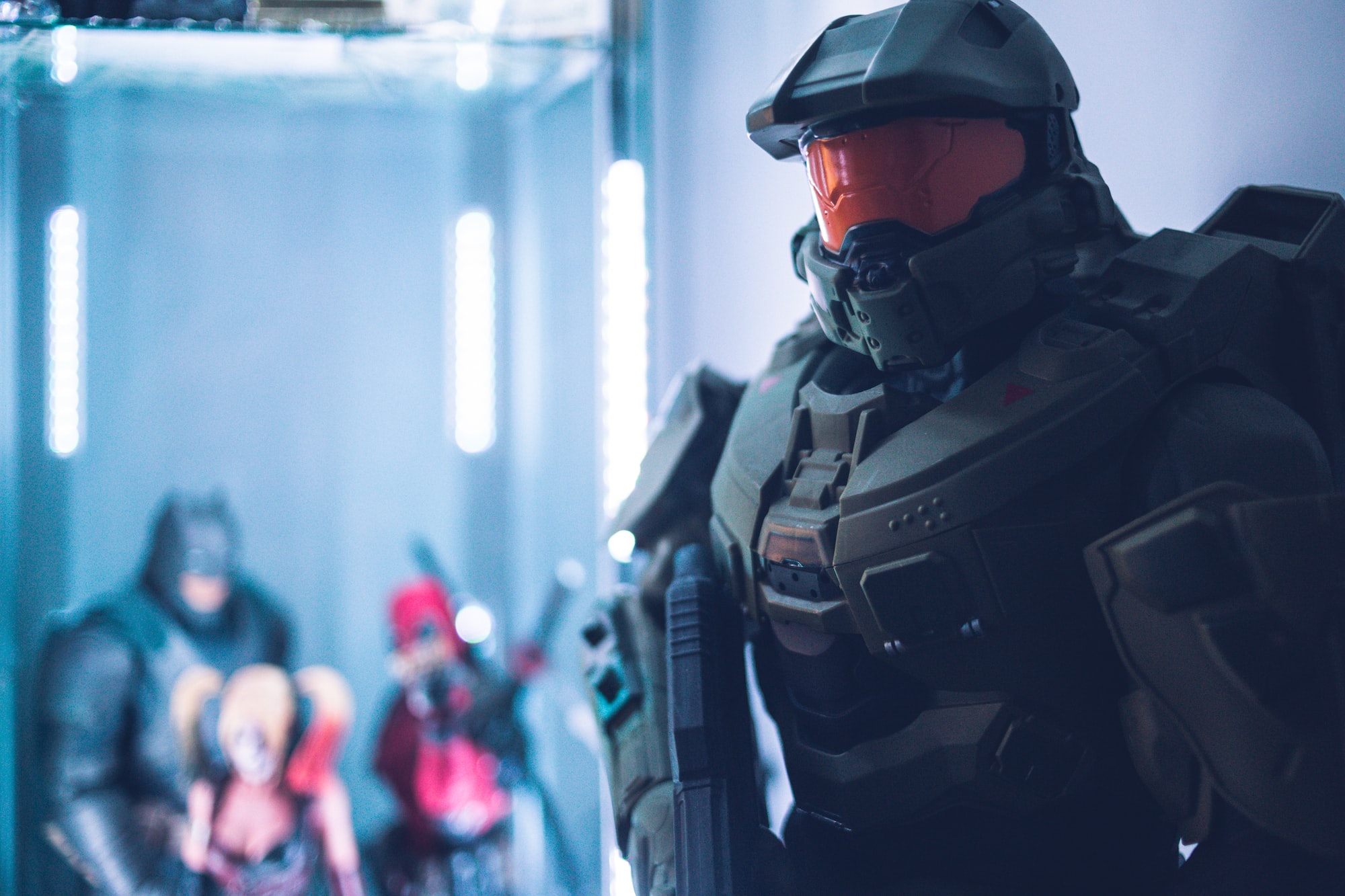 We all know and love the Halo series. A classic in the world of first person shooters, this game is played by millions and loved for its action packed gameplay, multiplayer modes, and great graphics. With 10's of titles under its belt, such as Halo: Spartan Assault and Halo Wars 2, fans are always eager to see their next improvements in the upcoming titles. Well good news, you guys won't have to wait for much longer, as their new game, Hale: Infinite, is coming out this fall!

Halo: Infinite is gaining a lot of interest mainly due to its more 'open-world' concept shown in the previews, along with the mentions of an 'Upgrades' tab, which hasn't been seen in any of the games before it. Fans are speculating that this feature will allow players to have a sort of RPG-like experience in the sense that they can upgrade their character to different levels or statuses. The shot of a Drop shield and a new weapon, a grappling hook, are also draws that are getting fans like you and me excited for the game's release. Can fall get here any sooner?