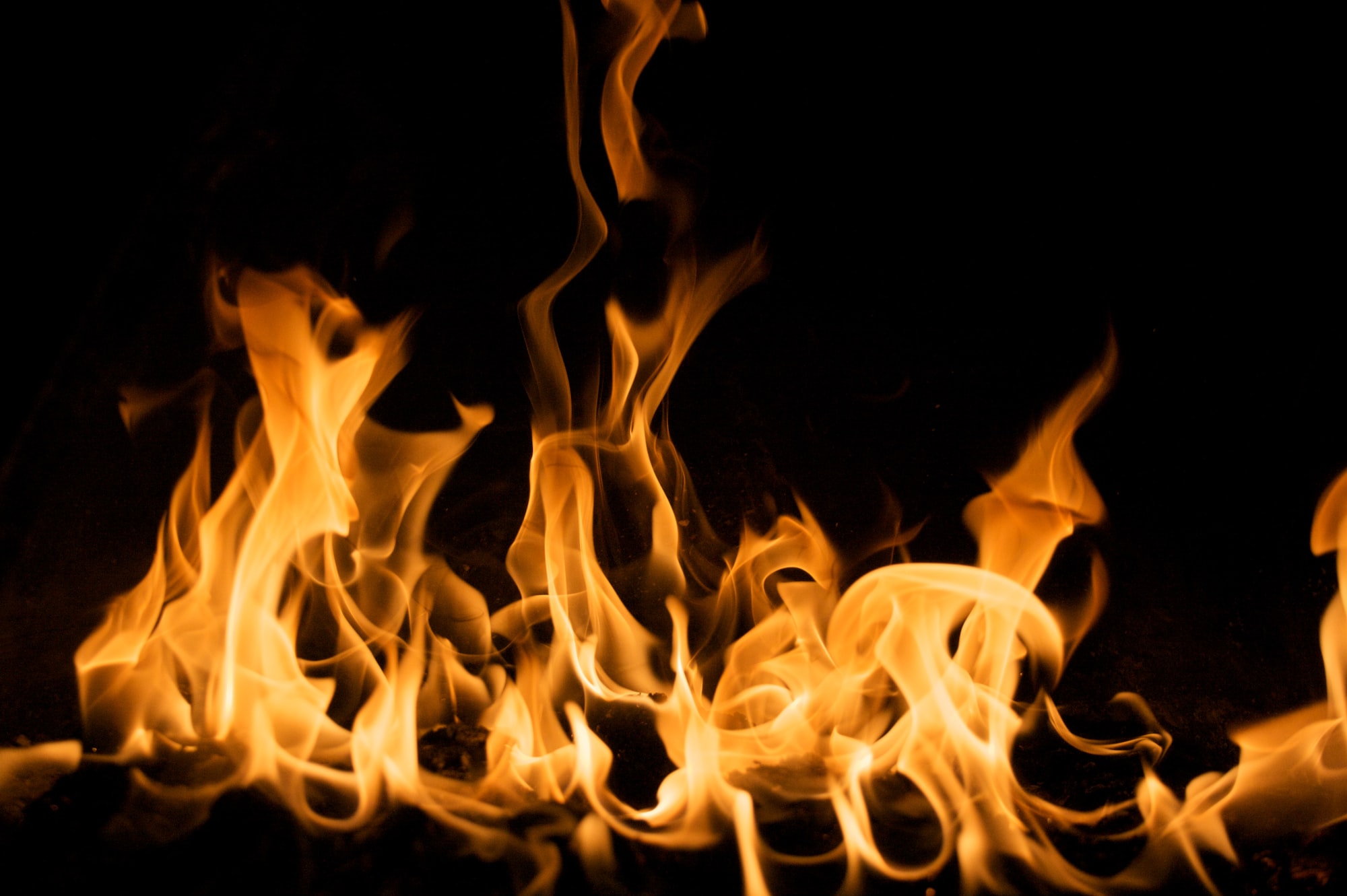 You read that right. NZXT in flames. We wish we had better news to report here! As prior and current NZXT consumers, it's tough to share the latest news. In NZXT's latest case release, the H1, there have been almost a dozen early reports of issues with their 'circuit boards overheating' and even reports of the case 'catching fire.' While we all joke that our pc will catch ablaze from our own custom builds, it's scary to think that a case primarily designed for ease of use could have such issues from the factory. With a track record like NZXT's in the case space, this revolutionary design has not come without its faults and flames.

The H1 was released in February of 2020. Since the latest reports and NZXT's public announcements, they have motioned a Official Recall of the H1 case both in the US and Canada. NZXT and the United States Consumer Product Safety Commission have ruled this as a design flaw posing a fire hazard. Per the CPSC, 'metal screws that attach the PCIe riser assembly to the chassis can cause a short in the printed circuit board and overheating, posing a fire hazard due to the circuit board's design.'

To our readers out there – If you have a H1, please look into this before you put your setup/home at risk if NZXT has not contacted you already. There is supposedly a 'free repair kit' to salvage your case – but personally, we would want a new one after these issues have come to light. There were an estimated 30,000+ cases sold in the US and Canada that may have this design flaw.

While this is an unfortunate speed bump for NZXT and even more so the consumers who have shelled out $350+ dollars for the case, we do not feel this is foreshadowing of NZXT's future. They continue to offer a wonderful line of middle to high tier cases suiting all of your needs. The quality is top notch and we would not advise anyone to steer away from them based on this news. But seriously, watch out for the H1 and do your research before you go and buy the first iteration of a new product!  Mistakes happen.