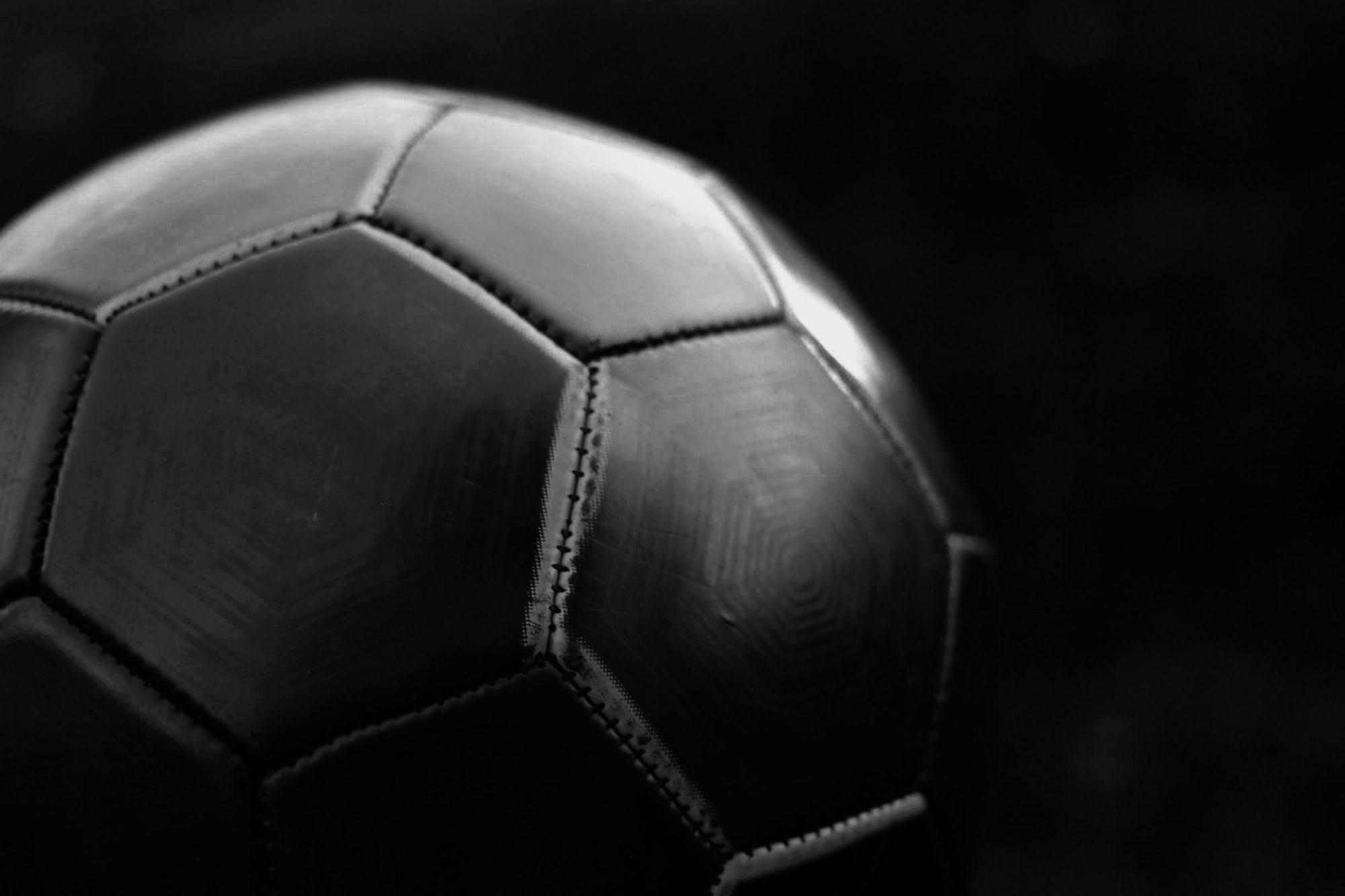 Rocket League has something awesome in store for later this year. They're planning on releasing a new, free mobile version of the game across most mobile devices. The spin-off, aptly named 'Rocket League: Sideswipe' will have a similar concept to its PC predecessor, only it will be pushing all the action on to one plane that players control with-you guessed it-their thumbs! Fans of the game are speculating that the new mobile version is likely impacted by the developers being bought out by Epic Games, allowing Epic to influence the game and create new developments. We can definitely get behind the idea of a new free mobile game to try out and one day master.

On another note, a game previously scheduled for a reboot has confirmed its cancellation. Square Enix had previously mentioned the makings of a reboot for Final Fantasy XI, a classic in the MMORPG scene. The game was originally intended to be released on mobile to allow players a more versatile and portable way to play, but after some recent deliberation the company felt that the game just wasn't right for the mobile scene. The good news is that despite the cancellation of the project, there were no layoffs and the employees were moved elsewhere with their jobs safe and sound. They were likely thrown onto the ever-changing Final Fantasy XIV, so keep your eyes open for new updates on that.