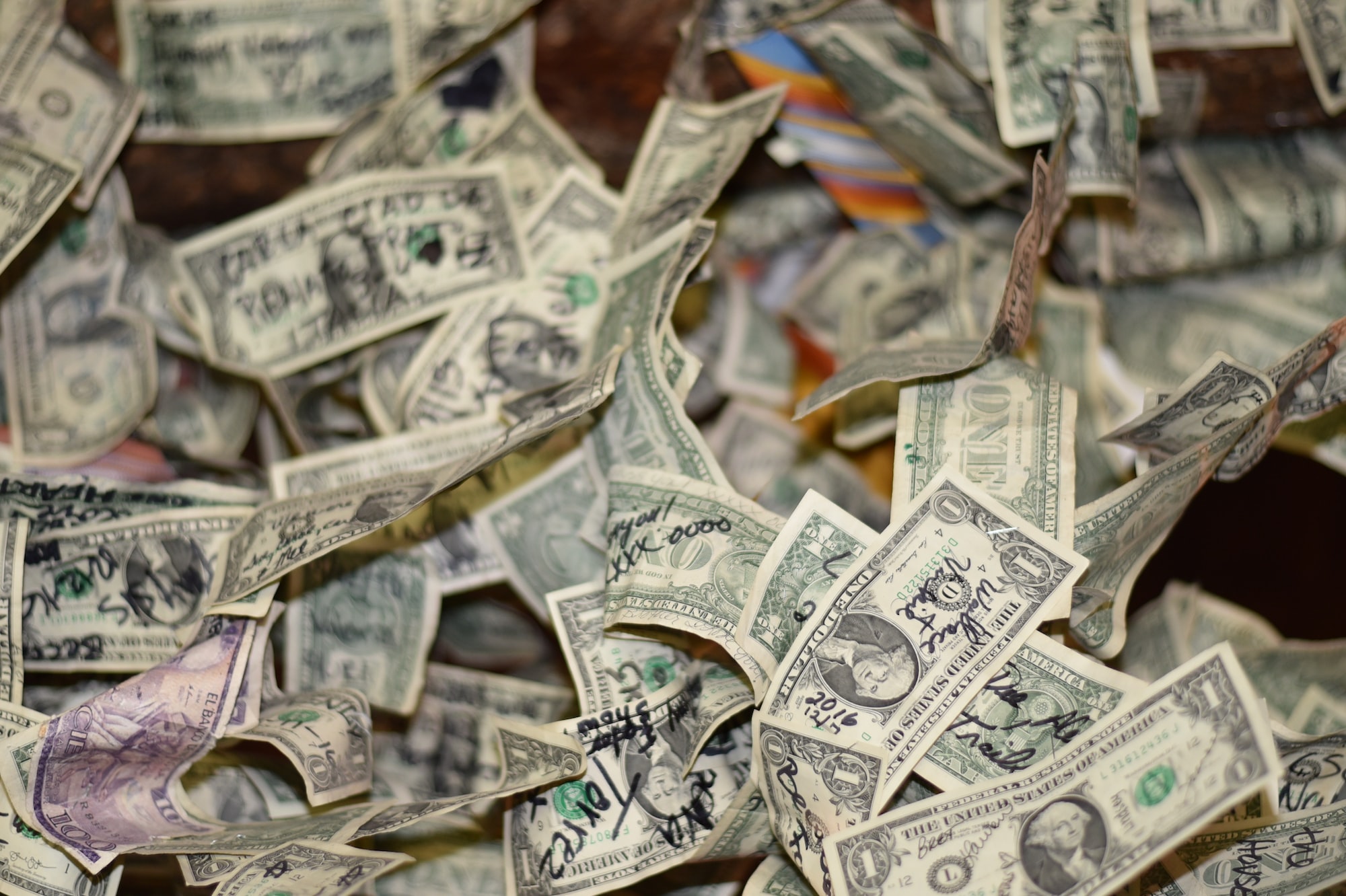 It's not often the little guy sticks it to the big man, but the past few weeks have lit a fire under multiple large hedge funds in the midst of a short squeeze on multiple securities, and at the center of attention, $GME (GameStop).

Unless you've been living under a rock, you've heard news about the meteoric rise of GameStop's stock price the past few weeks, up over 1,800% (wut?) from the beginning of the year, from $17.25 to a cool $325 in after hours trading on Friday, even eclipsing $500 in the same span. For anyone not in-the-know, this seems ridiculous, and for anyone who is, they know it's ridiculous but very real. So, what could cause a stock to have such a sharp increase in value with no real fundamental driver? Enter the short squeeze. Let's take a step back…

What is a short? - "a short, or a short position, is created when a trader sells a security first with the intention of repurchasing it or covering it later at a lower price…” per Investopedia. Investors or traders may short a stock when they believe it is most likely to decrease in value. In real terms, if investors think a stock is going to decrease in value, they can borrow that stock from someone else and sell it with the promise that they’ll buy it back later and return it with a modest amount of interest for the time they held it. Not an overtly crazy concept, but the implications of being able to take a position like this are interesting.

For a brick and mortar company entrenched in an industry hell bent on moving to a primarily digital distribution model, a short position can be more than reasonable.

Prior to 2021, $GME's all-time high was $63/share in December 2007. It took a sharp decline during the financial crisis and bottomed out at $15 in 2012 (-75%). The release of next gen. consoles (PS4/XBOX 1) became its saving grace in November of 2013, where it made a near-full recovery to $56 in 2013 on the prospect of new sales volumes, in October of that same year. Since then, it has been nothing but bad news for the gaming giant. Digital distribution became the preferred method for purchasing games as hard drive space got cheaper and internet speeds got faster. No longer did we need to park at the mall at midnight for the release of a new game. We have access at the tips of our fingers.

Gamers, to no surprise, were aware of this shift in operations... This also didn’t go unnoticed by hedge funds, who saw the movement into digital media distribution as the death knell for the brick and mortar giant; and they were right. Since that intermediate high in 2013, GameStop had slid the next 7 years to $4, a 93% decrease from its intermediate high (woof!).

So what's a hedge fund to do? SHORT SHORT SHORT!  Seeing a company swirl in such a public manner, it's no wonder the hedge funds took short positions. There may be "no such thing as a free lunch" but it certainly smelled like free money. As GME continued its skid, hedge funds continued to increase their short positions as they tightened their grip on the golden goose of the decade.

Short positions have a cap on what investors can earn. So what's the limit you may ask. From a profit standpoint, if a stock is worth $10 today, the most you can earn is ~$10 assuming the stock goes to $0. So in a situation like this, the best way to make more money, is to take more shorts. But how many shorts can one take and where does the stock come from?

Brokerage companies (e.g. Robinhood, Fidelity, TD Ameritrade), the companies that service consumers allowing them to purchase stock have a "treasury". Think of it as a big vault that all of the stocks that we purchase go into when we're not using them. The amount of any stock sitting in that treasury is called the "float". The collective amount of all the brokerage companies in the market being the absolute ceiling for what's available to short.

Ask hedge funds Melvin Capital and Citron Research who weren't concerned with the fact they had shorted every available stock they could. They even levered those short positions, selling stock that wasn't there to borrow to the tune of 138% of what was available!

Shorting as a concept has been around for hundreds of years, dating back to 1609 where Isaac Le Maire began shorting the East India Trading company, and it was only just the 20th century where we began to see tighter regulation around stock shorting.

What does this have to do with the current situation and wtf is a short squeeze!?

The only thing worse than not making money to a hedge fund, is losing money. So what happens when a shorted stock increases in value very quickly? That's exactly what happened with $GME when they announced a changing of the guard at the top of the house, seeing the election of a new board member, Ryan Cohen, the Chewy.com cofounder who turned the pet product company into an internet giant, signaling some hope for the fledgling company's future in a digital marketplace. The sharp uptick in value had hedge funds holding onto their shorts in the hope that this uptick would dwindle in the coming months.

Popular subreddit r/WallStreetBets saw this opportunity to hit hedge funds where it hurts, driving a stock buying frenzy, backed industriously by memes and the reddit army. The stock saw a sharp increase in value causing the hedge funds to white knuckle their positions as they quickly saw their long-time profits turn into large deficits; so much so they're now bag holding those short positions currently sitting at a collective estimated loss of ~$70 billion dollars. You saw that right, billions with B.

Finally, a short squeeze - "occurs when a stock or other asset jumps sharply higher, forcing traders who had bet that its price would fall, to buy it in order to forestall even greater losses. Their scramble to buy only adds to the upward pressure on the stock's price" - Investopedia