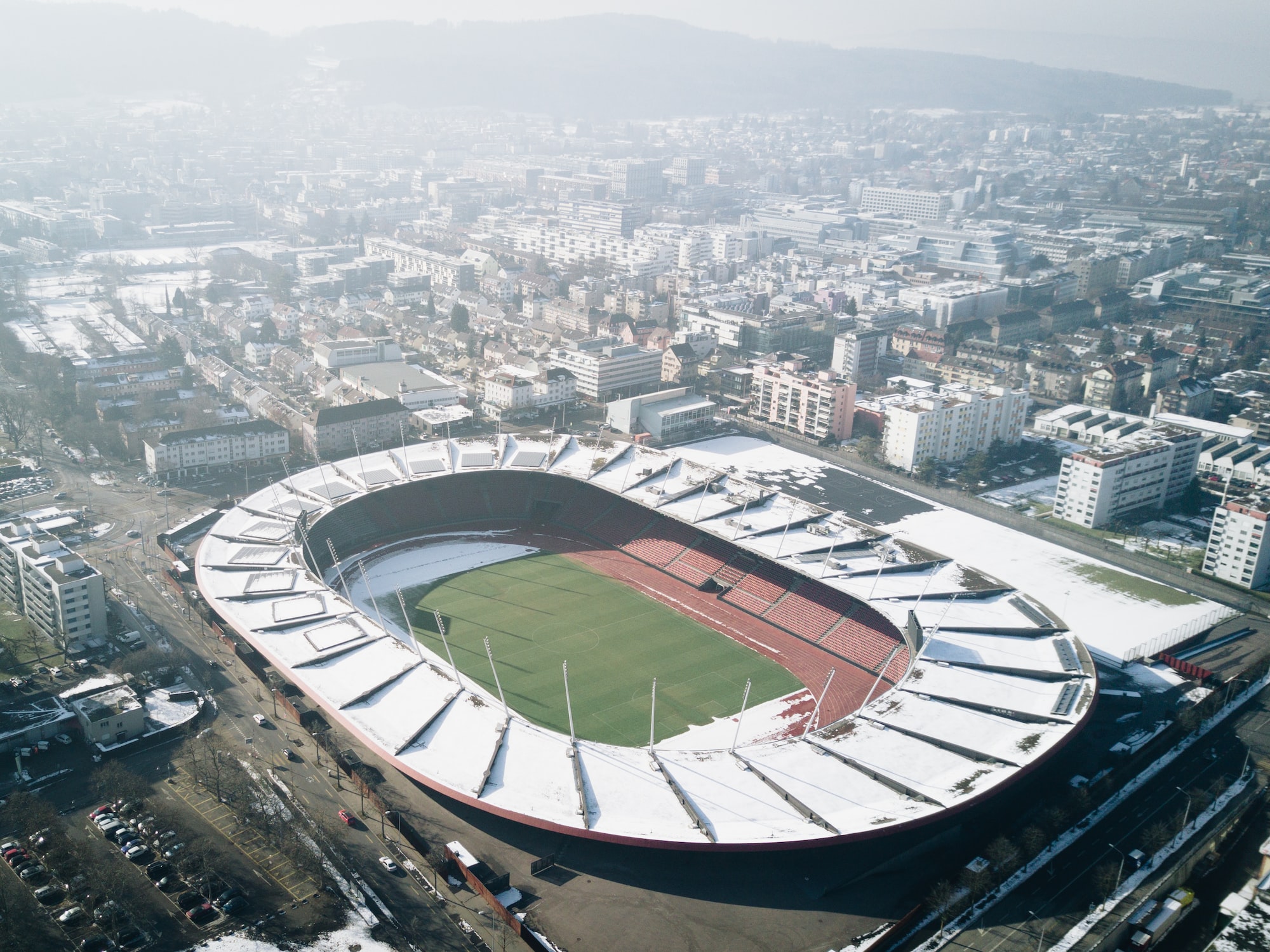 Cars are cool, but what about cars that can play soccer? That's right, the Cars movies aren't the only place where you can find cars doing human things. Rocket League is a popular team soccer game where the users play as cars, or as the developers like to say, "high-powered hybrid of arcade-style soccer and vehicular mayhem". Compete with your friends and teammates to score more than your opponents, and become the best car-driving-soccer-playing group there is! For those who want to just stick to casual wheel-turning fun, you can compete casually and have a blast with your soccer shenanigans. But for those who are looking for that competitive flair, there are multiple leagues and teams for Rocket League where you can compete to win cash prizes and awards(more on that in a bit!).

Some of the most interesting gameplay you'll find. Rocket League is one of the more unique games out there. It mixes the fun of racing with the thrill of team soccer, and that combines to form a seriously unique experience that you can't find anywhere else. In fact, its one of the most critically acclaimed Esports right now. A lot of features aside from the cars themselves really make this game shine among its regular sports counterparts. Many sport-themed games have the premade players you choose from, and you draft your team based on their stats. With Rocket League, you can customize the look and feel of your car to your wildest dreams, and get various colors, items, and upgrades in their shop. Probably one of the things that makes this game appealing to everyone is that it's free to play, so anyone can hop on, download the game, and start their engines!

Updates allow for hours of gameplay. The developers of the game update it frequently, with Season 2(Season 16 for you OG members!) of the game recently released. If you want a game that'll grow and develop with new content, this one's for you! We hope you guys build your own Rocket League team and make it to the top!