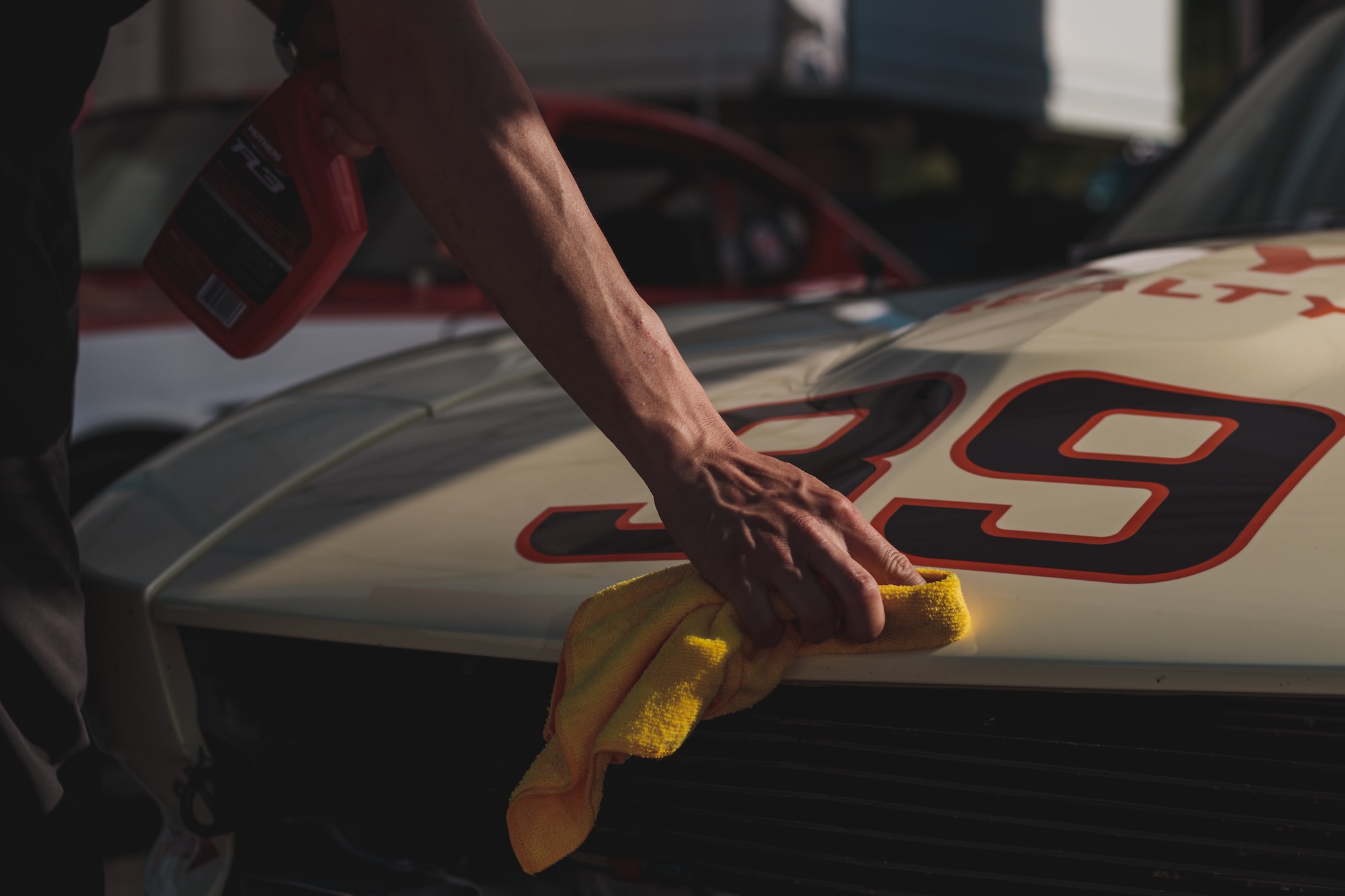 One of our favorite throwbacks - kicking it back to Rumble Racing, initially released in April of 2001. This iconic racing title was developed in part by Electronic Arts (EA) and Visceral Games, and was showcased on the PlayStation 2!

Years later, we are now realizing that this was a sequel to the original NASCAR Rumble on the original PlayStation. Long story short, after losing the NASCAR license, they had decided to continue the series – thankfully!

Rumble Racing featured 15 different tracks and 3 tiers per car (rookie, pro, Elite). Each tier would boost the cars visual appearance, as well as performance characteristics. In Rumble Racing, the cars are rates on three scales: Acceleration, Handling, and Stunt Ability. The game offered a wide variety of cars (up to 36) that each had their own unique characteristics that suited them best for certain tracks! The Squad's personal favorites have to be the Maelstrom and Blue Devil pictured below:

Aside from the awesome collection of vehicles that you unlock as you progress through the game, there were plenty of Cups to enter into - from Rookie all the way up elite. The game even featured a Stunt Cup focused on scoring the most points by completing the most complex stunts!

We'd be denying Rumble Racing its true glory if we didn't mention one of our favorite aspects of the game - Easter Eggs. One of the ways to unlock vehicles faster was by finding their easter eggs hidden throughout each of the tracks! Like all games, every player spends hours finding these - and due to the high number of vehicles in the game, it took quite a while!

While we miss Rumble Racing and bathe in the nostalgia, we have high hopes that one day, EA may re-ignite this series. We're still children at heart – bring back our favorites with a modern twist!