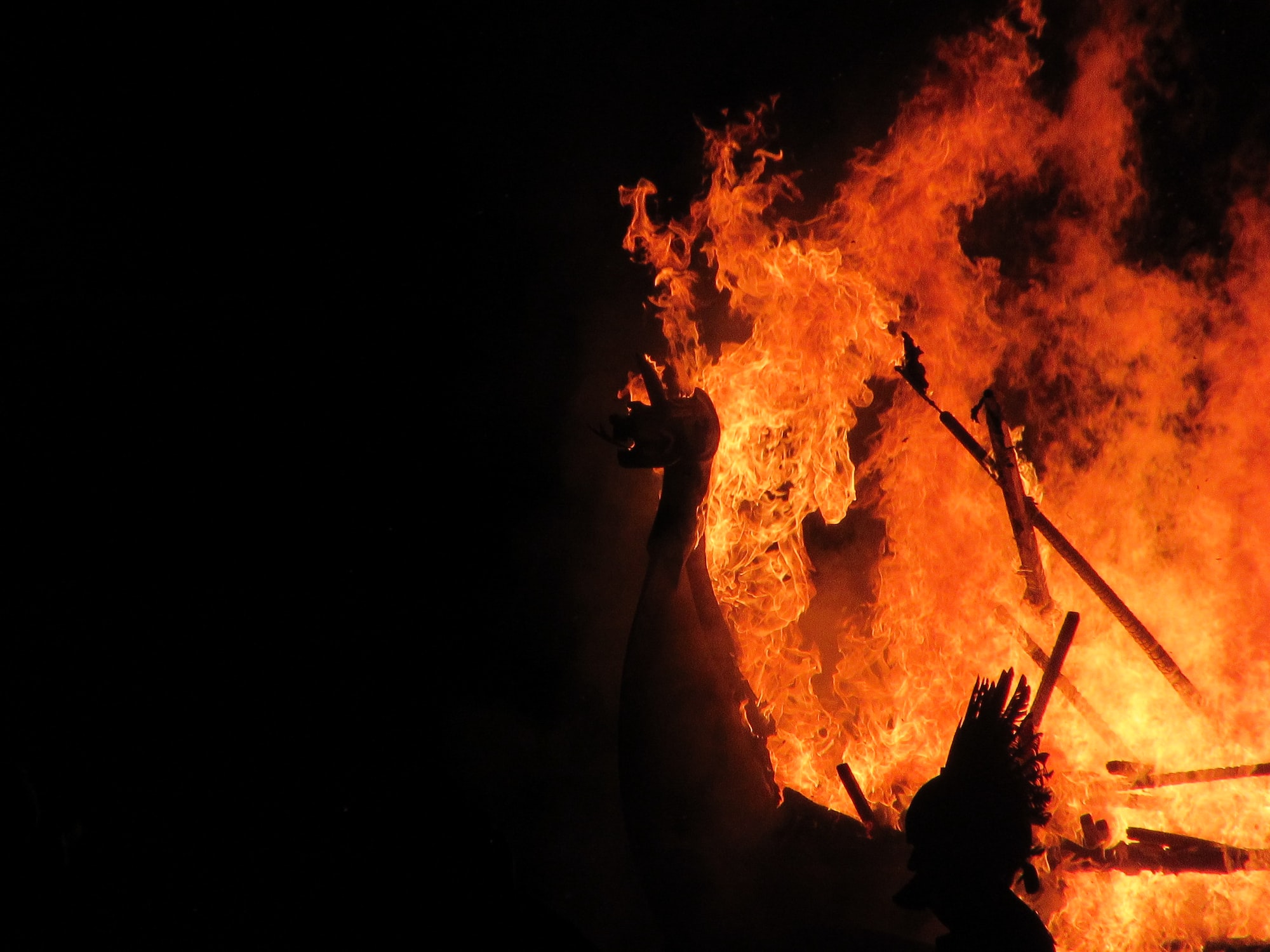 As of this morning, Iron Gate AB announced it has now sold more than 2 million copies of Valheim through Steam, sporting over 370k concurrent players today and still rising.  This just 13 days since it's release, despite not drawing massive attention from the streaming community.

The viking survival game being just the latest third-party IP to go viral through the Steam Store, in the midst of the Lunar Sale, it's setting is both ominous and beautiful despite its low-rez textured approach.

Designed for co-op up to 10 players, 3-5 players seems to be the sweet-spot pulling the grinding out of the game, while still leaving enough resources to see personal material gains in equipment.  Each weapon unlocked feels different, with it's own special play style.

Although still sitting behind Dota 2 and Counter-Strike on the list of most-played Steam games in the world, it's currently set to topple World of Warships for a top 10 spot for games on Steam.  If you have been resisting the urge to check this one out, at $20 what do you have to lose.  For Odin, for Valhalla!