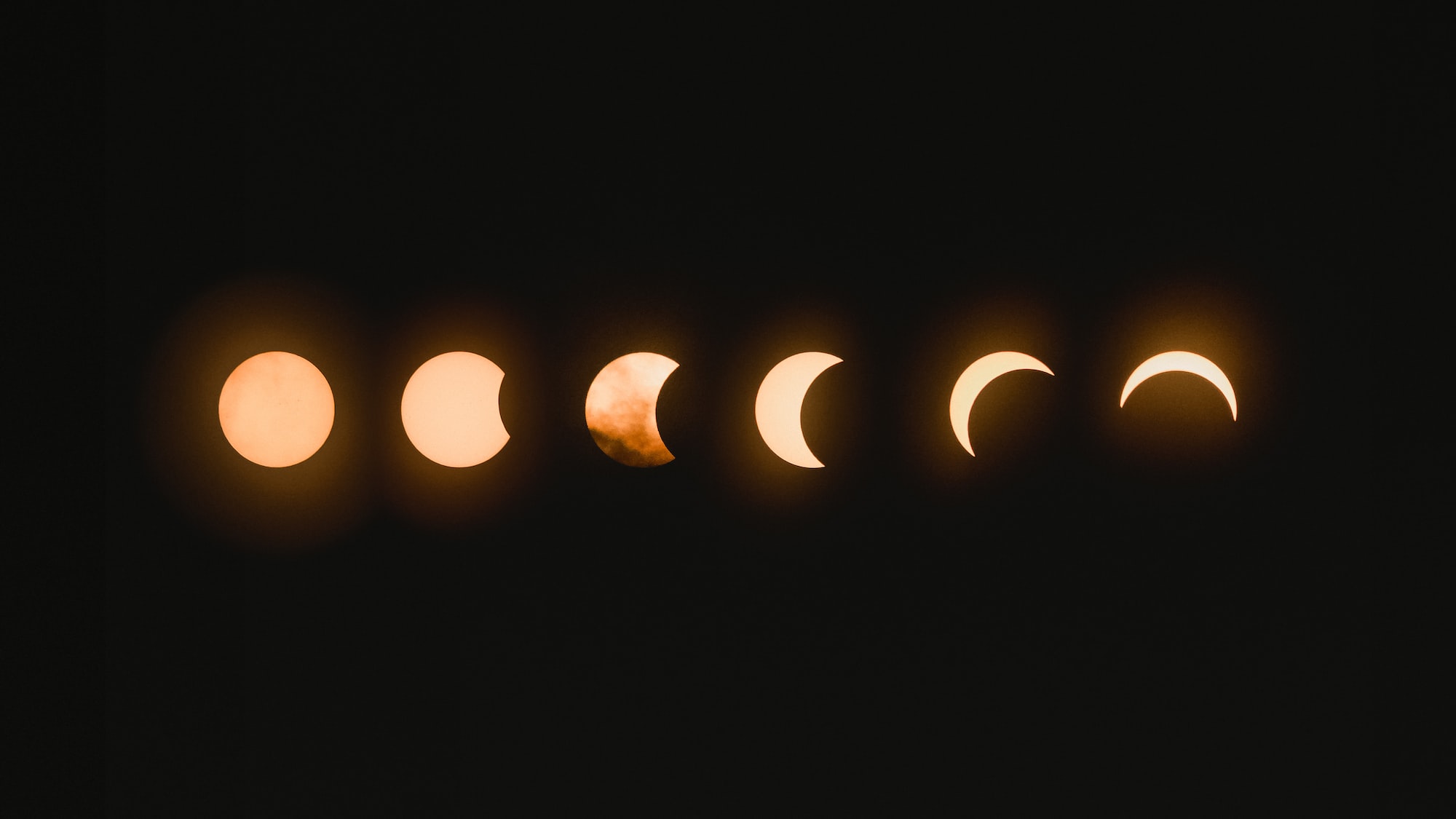 A world of written fantasy brought to life. The Witcher series was based off of the fantasy novels written by one of the best fiction authors, Andrzej Sapkowski. Readers were fascinated by the rich lore, enchanting story, and exceptional storytelling. The series deserved to have its story brought to live visually, both on TV and through video games.

Unique RPG action. Action roleplaying games are a popular choice for many gamers due to their combination of storytelling and fighting action. This format is perfect for a book-based game, as it can include the story elements needed to do the novel justice, while still having the feel of an interactive game that needs things like battle and action. The game has both magical and melee combat, so it's great for players who want to try out both types. The game also includes an incredible dynamic night/day system that will cause changes in the in-game events, such as having certain animals only come out at night.

Main and sides quests to expand the world-building. Being based off of a book series, The Witcher games already have an insane amount of world building and lore. Thus, their main base of players would want to try and get more world information out of the games. The Witcher are prepared for this, and come with elements like side quests and decision trees in the roleplay dialogue that not only allow more in-game stuff to do, but give players outlets to find out more information about the vast world in front of them. Lastly, the game allows players to form rich relationships with the NPC's, to the point where certain dialogue trees will result in romantic relationships. Most games can't do their book counterparts justice, but The Witcher series is definitely an exception.