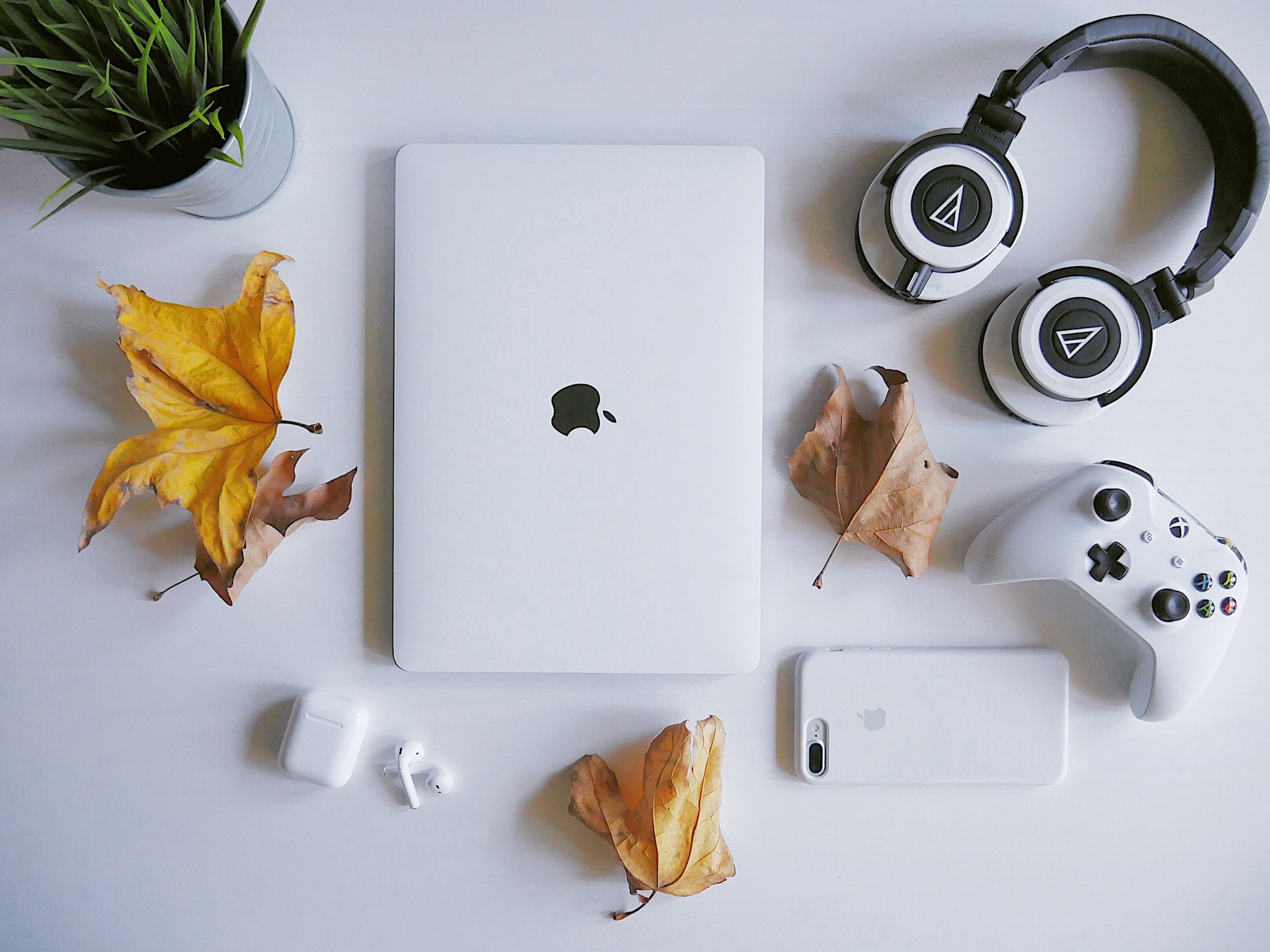 Microsoft has recently begun testing xCloud game streaming in browsers and it can't come soon enough.  Although currently closed testing, Microsoft has promised to bring the cloud gaming service to iOS and PC streaming as early as this Spring.

Android leading from the front - Armed with a controller, Game Pass Ultimate, and a Chromium based browser, Android users were the first to be able to test the xCloud gaming service as early as last September.  It's currently unclear what kind of resolution we can expect in this format; almost definitely not 4K, but the launch of xCloud on iOS will mark the first time Microsoft has been able to expose it's IP to the Apple hordes.

As with all of these cloud gaming services, latency is of main concern for anything non-turn-based, but with broadband internet speeds getting faster every year, and even 5G wireless speeds picking up the slack, it's only a matter of time before cloud gaming becomes more convenient for the mobile user than lugging consoles.

Microsoft says it plans to extend cloud gaming to more markets in the coming year and recently started testing services in Austrailia, Brazil, Mexico, and Japan.  Phil Spencer, Executive Vice President of Gaming at Microsoft, even hinted at plans for a Chromecast dongle that would specially for streaming games directly to your TV.